Well, it’s been well over a month since the last update so I figured one was due.  There are a lot of changes trying to polish a few existing features, as well as some new ones. A new update should be out in due time (a lot sooner next time hopefully) with some more features I’ve been wanting to add for quite some time. 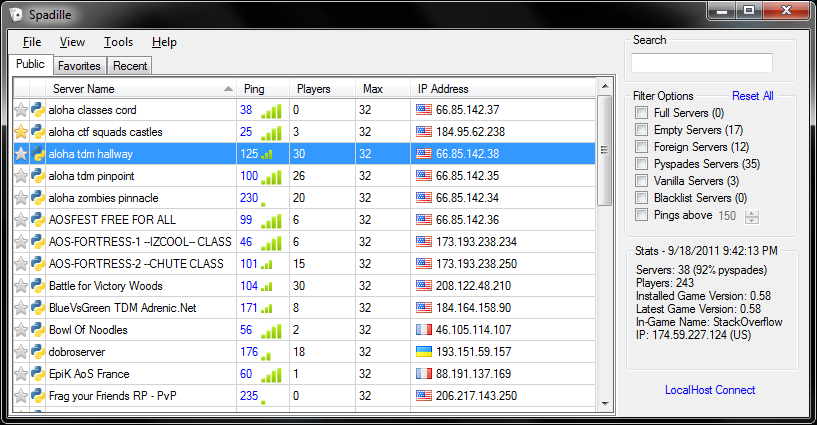