I’m not normally one to get absorbed into drama or gossip on the internet, but this evening I found myself a bit agitated, but not for the reason you might initially assume. 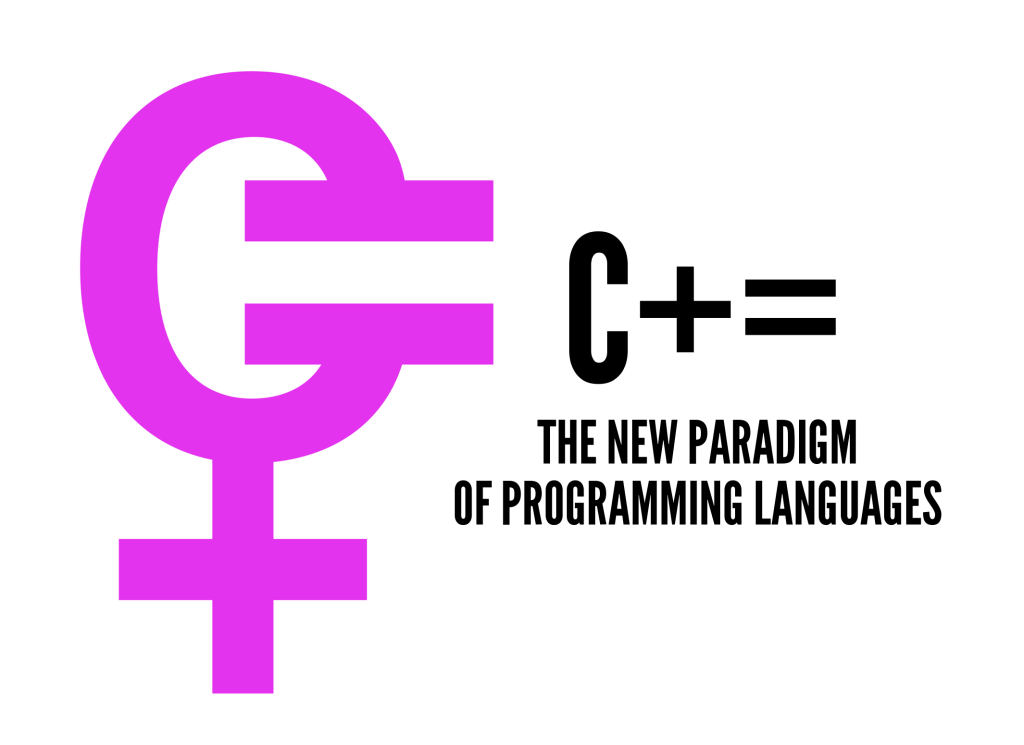 C+= was created by the Feminist Software Foundation, whose language philosophy entails the following:

Here is some example FizzBuzz code written in C+=:

By now, I hope you would realize that this is in fact satirical. Personally, I found the whole thing quite humorous and well-constructed in regards to the amount of effort and detail put into it, code examples and all. Now I know what you’re thinking. “Gee, how will satire mocking feminism be perceived on the internet?”. This is where things get interesting… 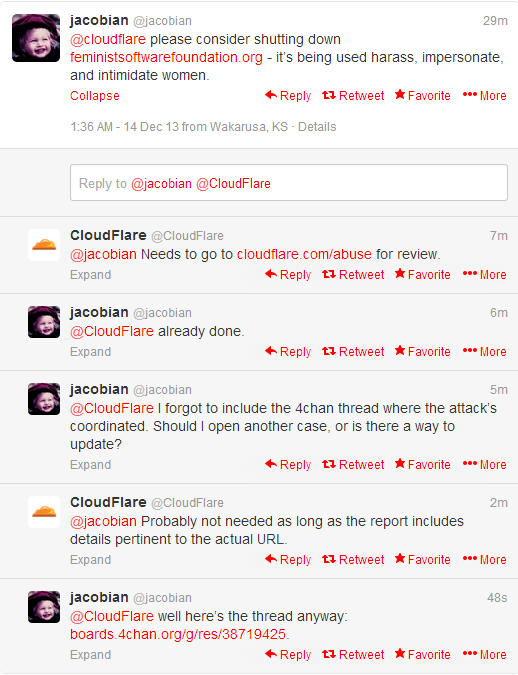 The project was initially hosted on Github, that is until Github decided to pull it due to harassment complaints. Who was being harassed? Nobody. At least not by the project owners. It seems that there were various people, namely feminists, who were being impersonated and had commits to the project being sent under their fraudulent identities. Maybe I’m missing something, but it seems just a tad bit excessive to close the entire repository for an incident caused by a few select individuals who didn’t even own the repository. The project eventually moved to BitBucket and the complaints soon followed, just as baseless and shallow as before. There were even individuals trying to get the domain dropped by CloudFlare. It became quite apparent that these people were acting on emotion and not any sort of actual logic. Naturally, as with any ethical “debate”, there is a astounding amount of hypocrisy and generalizations that just point out the inconsistencies (or possible similarities) between the two parties.

Some people lack the ability to separate a difference of opinion and actual harassment. Pointing fingers at the wrong people (the repository owner) just makes it worse. Just because you don’t agree with the project ethically is no excuse for blatant censorship, it doesn’t matter how to try to spin it. If you do succeed with censoring the other party, you should be aware of the Streisand effect. This becomes even more crucial when you consider that the project was spawned out of 4chan.

Overall, I am quite disappointed in Github for the way that they handled (or mishandled rather) this situation. In an attempt to save face, they jumped the gun and quite possibly set a precedent for similar situations in the future. A repo owner should not have to do background checks on each individuals wanting to commit. The entire situation is a result of hypersensitivity and some people’s inability to take into consideration that their outlash could have real world effects. An incident involving gendered pronouns a few weeks back was depressingly similar.

It’s quite obvious that this project is misogynistic, satirical or not, but that’s not the problem I have with it. My issue with this whole situation is the blatant censorship and corrosive mindset of “I don’t like this, take it down” that constantly plagues the internet. People need to learn to value free speech over their own ideals, otherwise we’re looking at a very bleak future. Attempting to censor those with different opinions will only promote chilling effects, encourage polarization of those involved, and further degrade any sense of intelligent discussion there may be.

As of writing this, BitBucket has not removed the repository. Jesse Yowell from Atlassian has stated:

Hopefully they will properly think this through, not just for public relations sake, but for the long-term effects it could pose. It’d be a shame to see them make the same mistake as Github.

Erik van Zijst of Atlassian has stated that they will not be removing the repo:

Contradicting the previous statement, the repo has been removed (along with forks, both public and private). Scott Farquhar has commented stating:

Great job, updating your end user agreement for the sake of saving face.